Vincent is a mono-line script font, which exists in two states: filled and empty (outlined). Each character is a closed shape, composed of one continuous line drawing. The letter forms are inspired by a script font designed by naval scientist Dr. Allen Vincent Hershey. The Hershey fonts were a collection of early vector fonts released in Hershey’s report “Calligraphy for Computers” (1967). 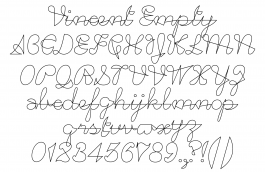 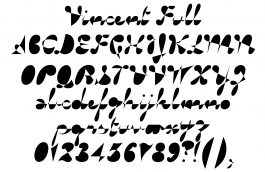 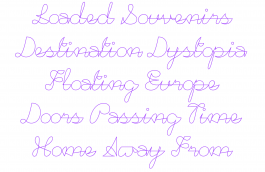 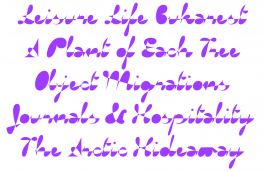 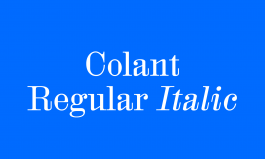 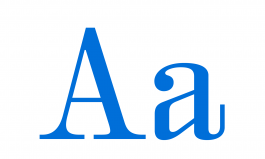 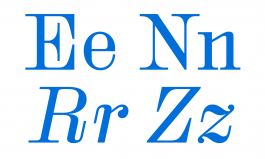 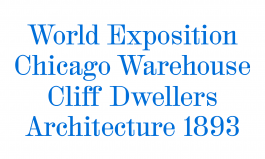 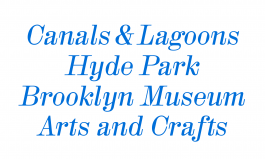 Colant is based on “Columbia Antiqua”, a Scotch/Modern-style serif typeface, featuring distinct angular details and produced by the Bauer’sche Giesserei (Frankfurt am Main) on the occasion of the 1893 World Exposition in Chicago. It comes in one weight with an additional italic, which was not included in the sampled sources.